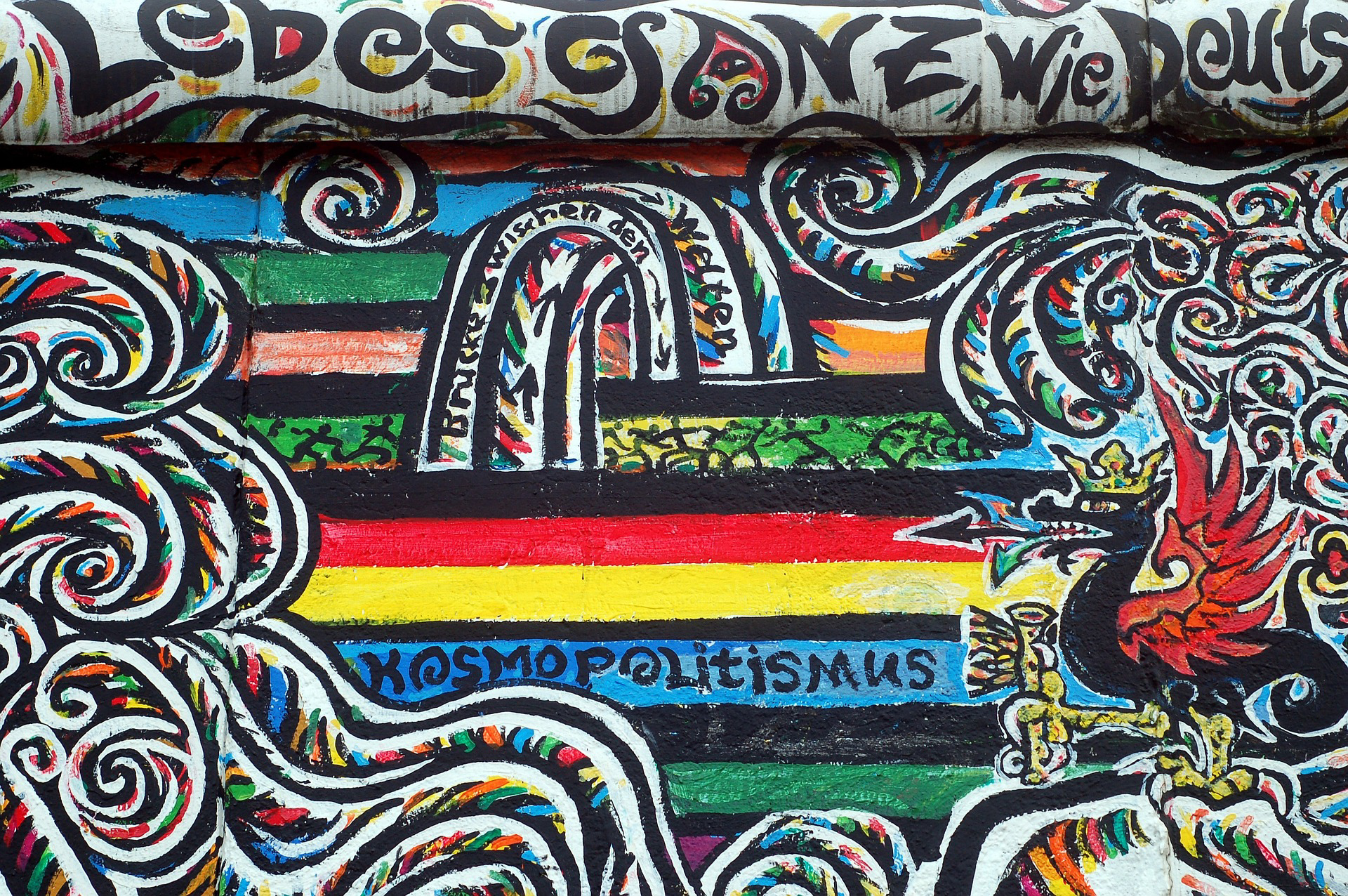 In CL/CS, students encounter topics courses on the transformative power of literature, film, and contemporary culture around the globe. 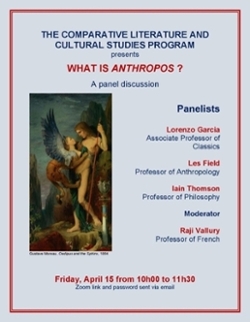 Where are we going? Human, cultural, environmental, and technological effects of human displacement in the Anthropocene Epoch 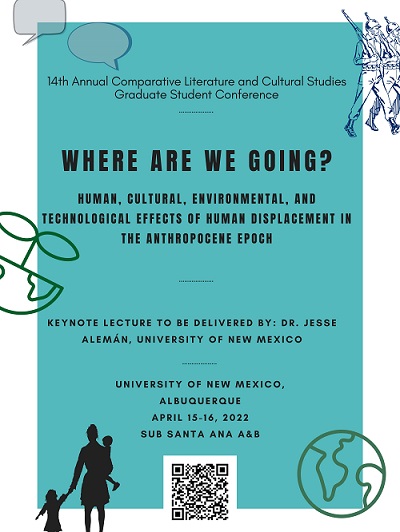 Keynote lecture to be delivered by: Dr. Jesse Alemán, The University of New Mexico

The Program in Comparative Literature and Cultural Studies is an international, translinguistic, and transdisciplinary major offering a B.A., a B.A. second major, a minor, and both an M.A. and a graduate minor. The program fosters intellectually engaged, self-motivated, and creative thinkers who are willing to take risks and pursue unexpected and critically sophisticated projects. Students in the program design their field of study based on the broad array of courses in languages and cultures offered by Comparative Literature and Cultural Studies as well as Languages, Cultures, and Literatures, in which CL/CS is housed. Further, with a legitimate intellectual rationale provided by the student (with the help of the major adviser), virtually any course might be considered as part of the major. In addition, B.A. students may choose from two concentrations, the cultural studies concentration and the comparative literature concentration. M.A. students may choose a concentration in cultural studies, comparative literature or classics.

Cultural Studies examines the relationships of power developed, registered and disseminated by literary and cultural works. Students often (but not exclusively) focus on popular forms of expression (television series, musical forms, street art, etc.). Increasingly, cultural studies has approached questions of race, gender, sex, class, and nation within various forms of human expression. B.A. and M.A. students choosing the cultural studies concentration divide their course work beyond core requirements evenly between the study of theories and approaches to culture, on the one hand, and study of a field of their own, which they identify in consultation with their advisor.

Check out the University Catalog for CL/CS! 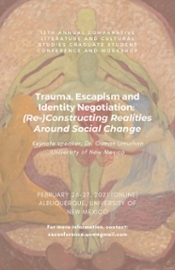 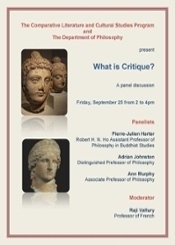 What is Critique?
A Panel Discussion 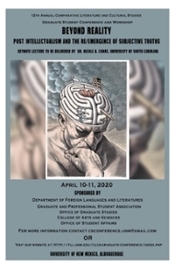